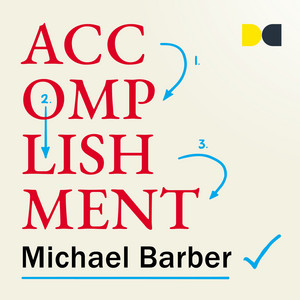 Baroness Sue Campbell is one of the most influential people in British sport. In her most recent role as Director of women’s football at the Football Association, she played a critical role in the recent success of the England team at the Euros. In this episode of the Accomplishment podcast, she talks about her battles to get the right resources for the women’s team, the pride of seeing 20,000 people watch women play ‘a different kind of game’ and why there needs to be more funding for PE in schools.