How Delivery Units make a difference for governments and the citizens they serve.

The effectiveness of government is not just a technical issue but a moral one. Around the world there will always be debate between those who prefer big government and higher taxes, and those who would rather have smaller government and lower taxes. What usually unites both is a desire for government to perform effectively for its citizens. 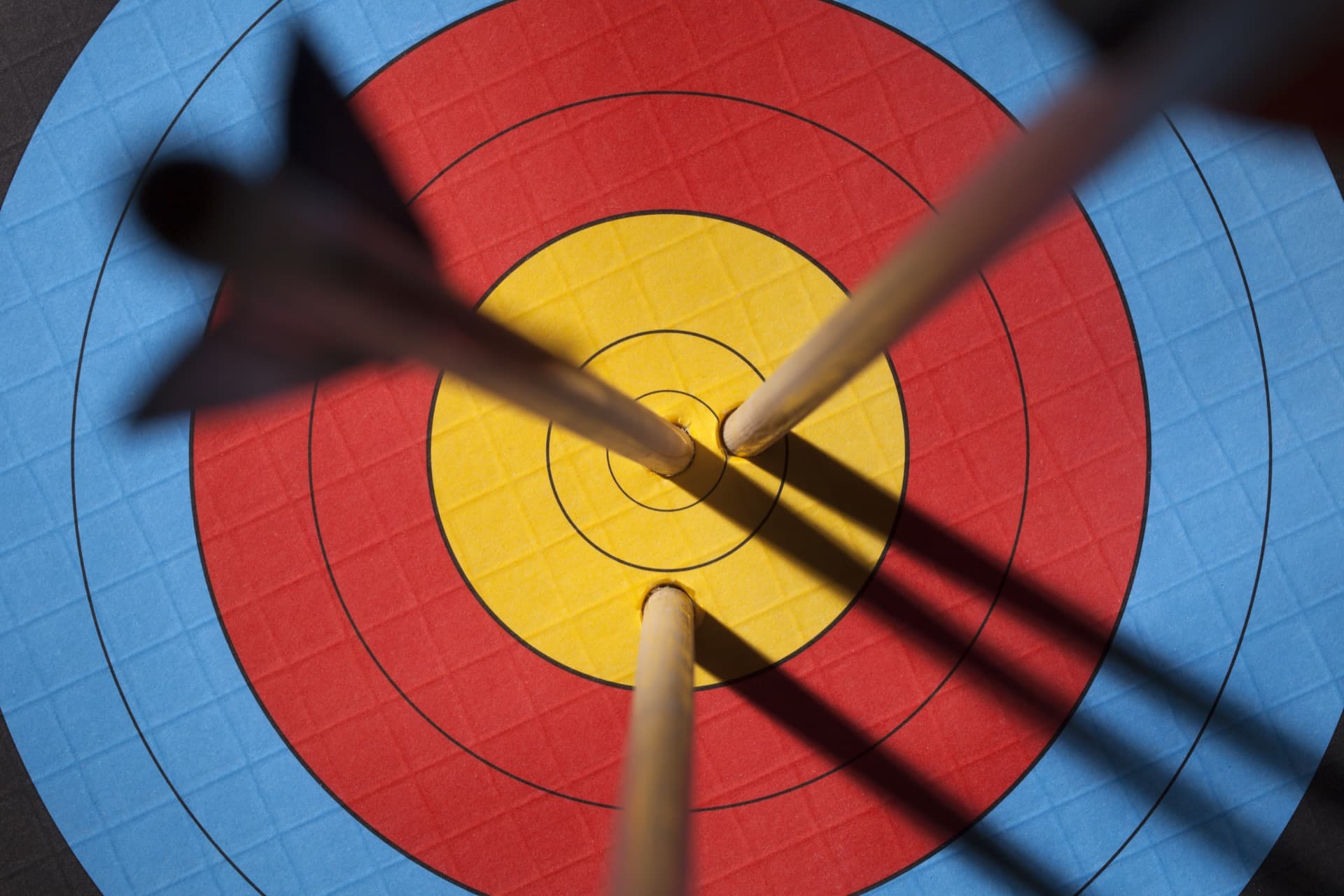